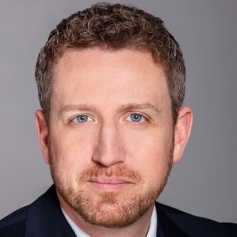 The Honourable Iain Rankin was first elected to the Nova Scotia House of Assembly as MLA for Timberlea-Prospect in 2013 and was re-elected in 2017 and 2021.

Mr. Rankin is currently the Leader of the Official Opposition.

He was sworn in as the Premier of Nova Scotia on Feb. 23, 2021 and is Leader of the Nova Scotia Liberal Party.

He was a business manager and project manager for a variety of industries.

He is a member of the Internal Affairs Committee.