Home » Members » Speaker
Back to top 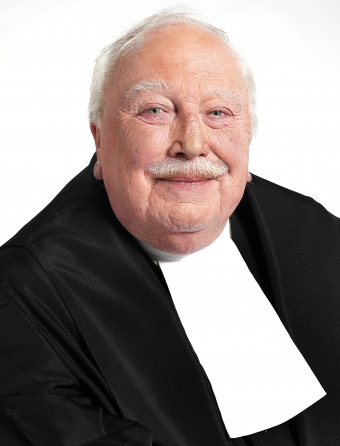 The current Speaker of the Nova Scotia House of Assembly is the Honourable Keith Bain. He was elected Speaker on September 24, 2021. Read more about Speaker Bain in his member profile.

Role of the Speaker

In the chamber, it is the Speaker’s job to maintain order and decorum, regulate debate, decide on questions of order, and rule on questions of privilege in accordance with the rules and practices of the House of Assembly. The Speaker ensures that all viewpoints are heard.

The Deputy Speaker chairs the proceedings of the Committee of the Whole House. The deputy Speaker maintains order in the committee and rules on all questions of order. These rulings may be appealed to the Speaker.

Office of the Speaker

Past Speakers
Election of Speaker
Rules and Forms of Procedure of the House of Assembly
The Nova Scotia Legislature: An Overview of its Procedures and Practices