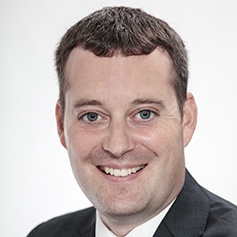 The Honourable Randy Delorey was first elected to the Nova Scotia House of Assembly as MLA for Antigonish in 2013 and was re-elected in 2017.

He is a former professor in the Faculty of Business at St. Francis Xavier University.

He is Chair of the Law Amendments Committee. He is a member of the Assembly Matters Committee.