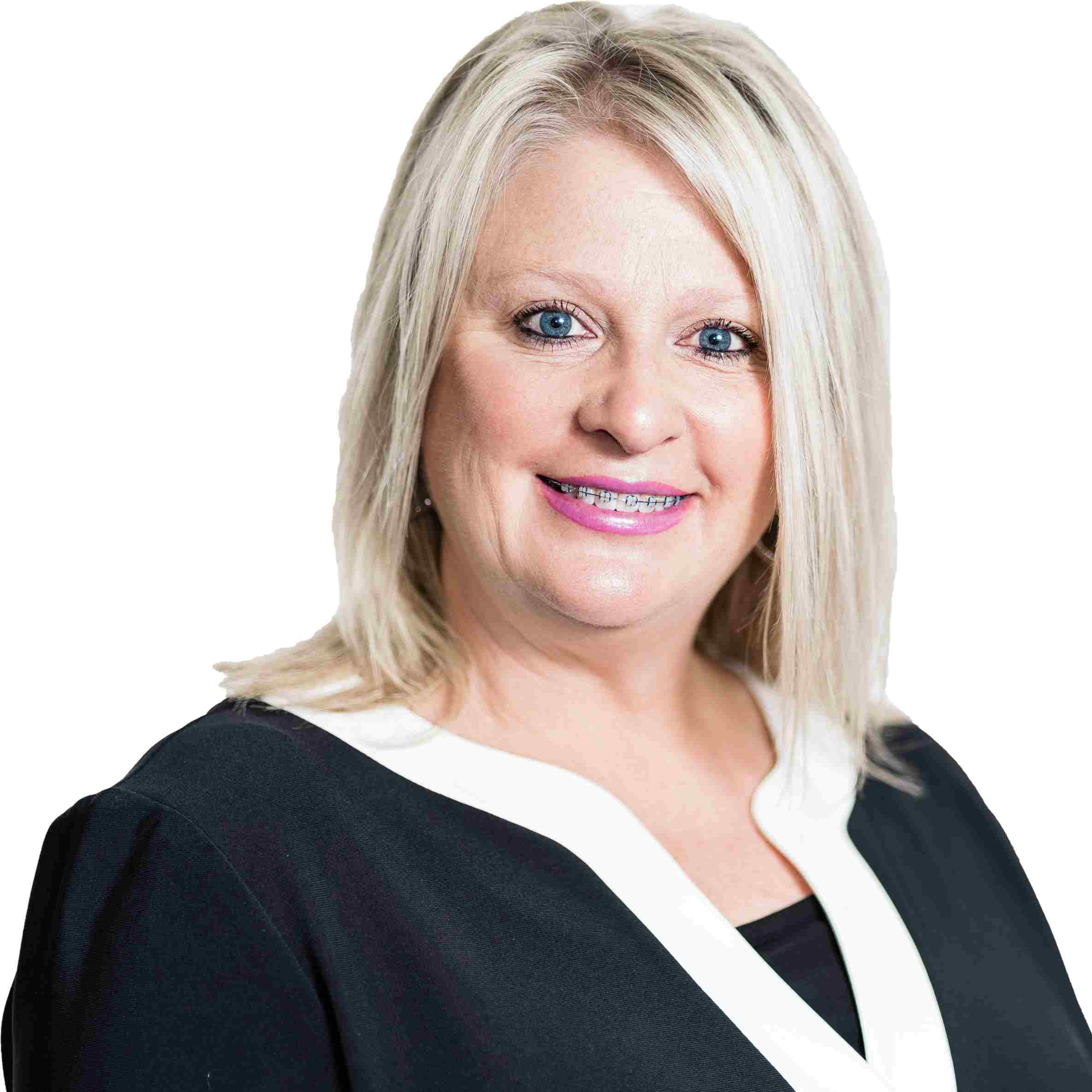 Kim Masland was first elected to the Nova Scotia House of Assembly as MLA for Queens-Shelburne in 2017.

Prior to becoming an MLA Kim worked in the banking industry and as the Executive Assistant to Gerald Keddy, Member of Parliament from 1997-2015.  In late fall of 2015 she became the Senior Safety Coordinator for Queens County working closely with Queens RCMP Detachment.

She is a member of the Veterans Affairs Committee.