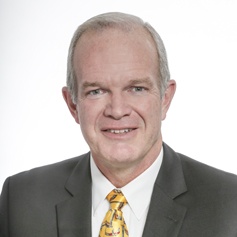 He is Chair of the Law Amendments Committee.