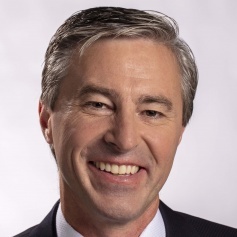 The Honourable Tim Houston was first elected to the Nova Scotia House of Assembly as MLA for Pictou East in 2013 and was re-elected in 2017 and 2021.

He became the leader of the Progressive Conservative Party in 2018 and the 34th Premier of Nova Scotia in 2021.